Our company was founded in 1953 and at the time was known as Ted Nelson Company after its founder.  In 1957 we began supporting the precast concrete industry with the production of our first steel form, we then began providing self-stressing forms for the production of pre-stressed concrete in 1965.  In 1986 the company was purchased by the Helser family, and shortly after was renamed accordingly. Richard Helser then initiated construction on a new, much larger facility where the company still resides today.  At its beginnings, the company provided many different steel products, but through the years the company has shifted to solely concentrating on custom steel forms for precast concrete.  In doing so, and by continually striving for the best product possible, we are proud to now be among the largest custom steel form manufacturers in the world.

Serving Customers Across the Globe

Put our Experience and Capacity to Your Advantage

With well over 120,000 square feet of production floor space, Helser has the capacity and tooling to bring the most ambitious projects to life.  Take a look at our facility and learn more about our capabilities.

Whether you need a Standard or Custom Precast Form, Helser is here to support your project.

We Are Hiring! learn more... 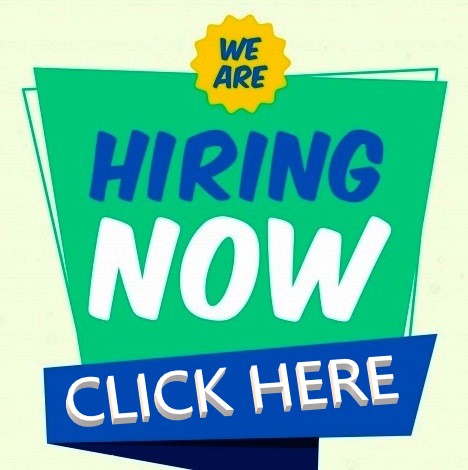